Our man from New Hampshire 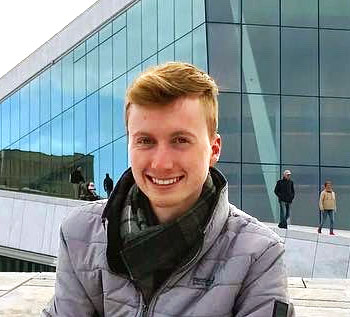 Since September 2019, the Hans-Carossa Gymnasium has had an interesting addition and visitor in some of the English classes. He is from New Hampshire, a part of the New England region in the United States. His ancestors were from Poland, England and Canada.

New England is one of the oldest regions of the United States, known for its Atlantic coastline, mountains and lakes. 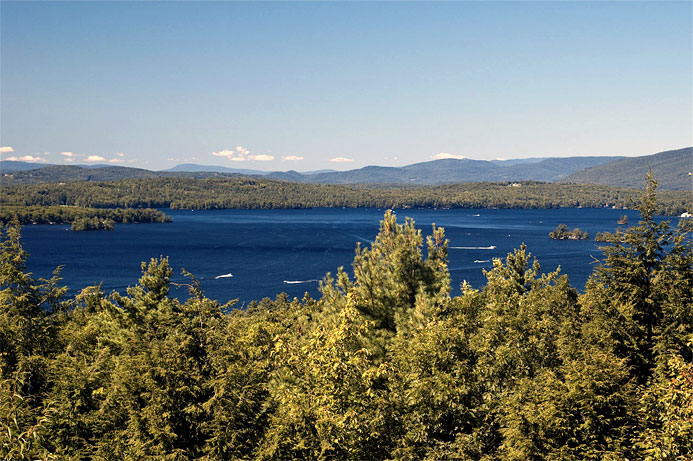 He is 23 years old and about 5 feet 8 inches tall. His favorite holiday is Christmas, because he enjoys the time spent with family as well as the delicious food. His favorite color is blue, and so are the color of his eyes. He speaks French, German and English and studied French, German and International Relations at the University of New Hampshire.

He is a fan of Europe, and loves the languages and cultures that one can find here. His favorite city is Berlin and he loves Berliners and their way of life! He is very interested in politics and would like to do a masters program in International Relations at the Free University of Berlin. He does not like chocolate, but he loves to drink European coffee!

So, who could this person be?